This morning at the ISC was a bit more interesting than usual.  As I was skimming through the emails I found the usual great submissions from readers, but what got my attention was an email from Iztok, and others, indicating that the ISC was inaccessible because the ISC site was placed on a blocklist by Cisco Talos.

This stuff happens to us now and then.  When you write about malware as much as the Handlers do it is bound to happen that we will get the odd false positive now and then.  But I don’t think that we have every been blocked by a research organization with the reach of Cisco Talos.  Now don’t get me wrong.  This diary is not to complain about the good people at Talos.  They do great work, and they were amazingly quick to unblock us once they were alerted to the issue.

But as often happens here at the ISC, curiosity get the better of us and we set out to investigate how this might have happened.  The first bit of information that came back to us, from the good people at Cisco Talos, is that a piece of submitted malware tried to contact the ISC. This lead us to VirusTotal.  Just to be completely clear, we did not have any other information from Cisco Talos, so I might be barking up the wrong tree.  A Virustotal search for malware referring to isc.sans.edu found a piece of malware with a creation date in June of 2012 that was first submitted to VT on Friday August 14, 2020.  Seems rather coincidental.

This piece of malware, which has a 60 out of 68 detection rate as a Trojan backdoor, references a diary from in March of 2012.

Unfortunately this is where the investigation ends.  None of us could come up with a reason why a piece of malware would want to reference that diary. Speculation was that maybe it was used as a network connectivity check, but a check of the logs showed that the only hits to that diary are all by search engine crawlers.  If it was used for some nefarious purpose, it was lost in time.

If you have any ideas we would love to hear them via our contact form.

16 Apr 21 CyberSafe-WP-Admin
SSL/TLS has been on stage for a while with deprecated protocols[1], free certificates for everybody[2]. The…
SANS
0
31 Aug 20 CyberSafe-WP-Admin
Xavier wrote about a "Malicious Excel Sheet with a NULL VT Score" and I showed…
SANS
0 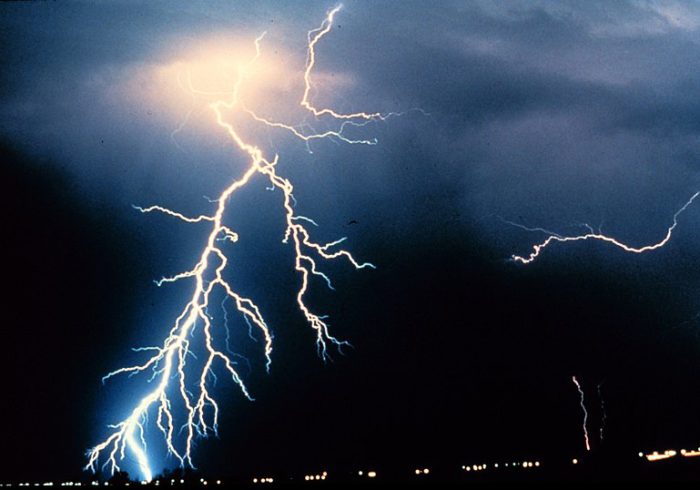