[preliminary. please let us know if we missed something or made any mistakes]

As part of Microsoft’s June patch Tuesday, Microsoft released a patch for CVE-2021-1675. At the time, the vulnerability was considered a privilege escalation vulnerability. Microsoft considered exploitation “less likely” [1].

On June 21st, Microsoft modified the description of the vulnerability upgrading it to a remote code execution vulnerability. Earlier this week, an RCE exploit was posted to GitHub. While the exploit code was quickly removed, it had already been forked multiple times and can still easily be found on GitHub.

Further, it appears that the patch released by Microsoft on June 6th was incomplete. This exploit will work on fully patched systems, according to multiple reports. But remote exploitation requires normal user credentials [2].

A successful attack will leave the attacker with SYSTEM privileges.

What should you do:

What we do not know for sure: 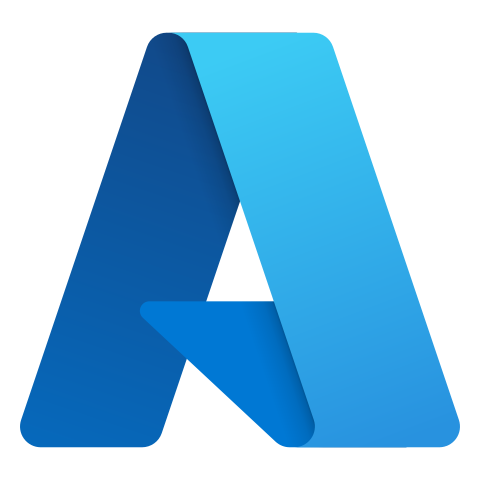 12 Jan 23 Alex Post
As a current Google Cloud Platform defender, and former Microsoft Azure defender, I appreciate any tool or…
SANS
0
30 Dec 21 CyberSafe-WP-Admin
As Apache Log4j 2 security vulnerabilities continue to surface, and are quickly addressed by the…
SANS
0