I often use Windows BAT files, simple ones, to execute a series of commands. And over the years, I learned not to change these BAT files while they were executing, because cmd.exe would “notice” those changes when it has to execute the next command in the BAT file, and read the changed file, leading to undesired results.

But recently, I started to use this to my advantage: change commands in a BAT file while it is executing, without undesired results.

Although I have not reversed cmd.exe be sure of what I experience, it seems like cmd.exe does not read a BAT all at once, but that it has a filepointer into the BAT file it is processing, and reads the next line to execute after the current line finishes executing.

Same if you add bytes before the filepointer. 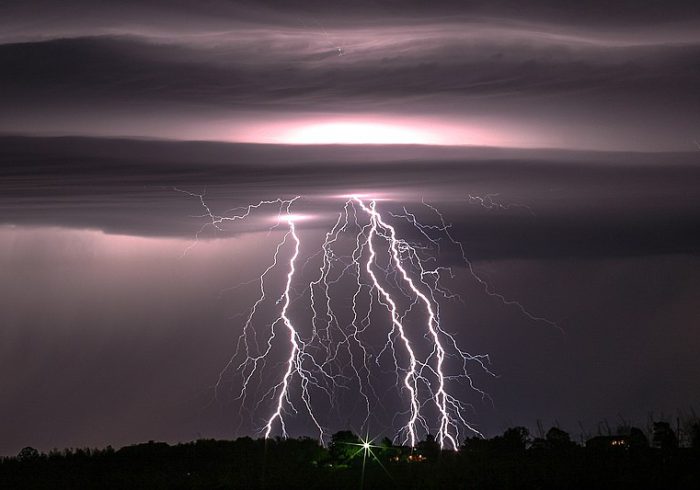