BLOF: This directory traversal vulnerability only affects a specific Apache version, 2.4.49, which was downloadable after September 15th 2021 from the apache.org website. It is not included in any Linux distributions. The vulnerability can be used to read arbitrary files from the server as long as the user the webserver is running as has read access. Code execution may be possible if mod_cgi is enabled and configured. Windows is vulnerable just like Linux.

Web servers typically define a “Document Root” or “WebRoot.” All URLs are translated to files inside that directory. If your “Document Root” is “/html,” and a user accesses “example.com/index.html,” the webserver will translate this URI to “/html/index.html.” Directory traversal is a well-known problem. A user could specify “example.com/../etc/passwd” to retrieve the “/etc/passwd” file. And web servers have taken care of this with some success ever since early humans created web servers.

One reoccurring issue has been URL encoding. It is wonderful (and somewhat common) to encode characters in a URL using URL encoding. Instead of the character itself, the hexadecimal ASCII code is used and prefixed with a ‘%’ sign. For example, %2e will be interpreted as a ‘.’.

In Apache 2.4.49, code to normalize and validate the URL was “simplified.” Likely, this caused the directory traversal issue to “sneak in.” Can’t blame the developers too much for it. It looks like the affected “util.c” file was last significantly updated in 1996, according to the header. That was around the last time I seriously touched C. So I am not qualified to blame anybody for this mistake. But using my limited C powers, this looks like the important section:

Mostly showing this here to demonstrate that it isn’t that easy.

The end effect: As long as a “.” was URL encoded, it was not recognized as a. “,” and we got good old directory traversal back.

With this vulnerability, an attacker can read arbitrary files as long as the webserver has read access to the respective file. The vulnerability is easy enough to exploit and is already widely exploited. An attacker will typically first try to look for /etc/passwd on Unix systems. /etc/passwd is always present and readable (unless you have some additional restrictions enabled around it). The attacker will verify the vulnerability and figure out how many “..” are needed to get to the file system root.

Now the big question: Can you do RCE by prefixing the URL with “cgi-bin.” This would be similar to the exploitation of a similar IIS 4/5 vulnerability [2].

The simple answer: yes… if mod-cgi is enabled. In this case, a URL prefixed with “/cgi-bin/” (or whatever directory is defined for mod_cgi) leads to code execution. For example:

So what do you need to do? 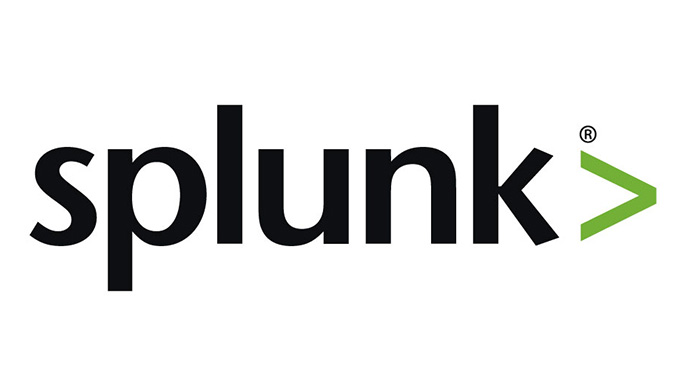 17 Jun 22 Alex Post
Splunk published an advisory about a critical security vulnerability in deployment server, which is a…
SANS
0
6 Jul 21 CyberSafe-WP-Admin
They are many security tools that inject DLL into processes running on a Windows system.…
SANS
0