Last year, my professional relationship with computers entered its 30th year (in other words: for 30 years now, I’m getting paid to work with computers).

One of the things I learned over this period is: “in IT, expect regression”.

With regression, I mean this definition: “the process of going back to an earlier or less advanced form or state“.

I’ve seen this happen several times with IT security systems.

For example, a proxy that is configured to block certain web site categories, no longer blocks these web sites, but grants access. It happens for various reasons, but typically, it will happen when a configuration change is made. For example, a new category is supposed to be blocked, but this new catagory is added to an onbsolete configuration file, that is then pushed to the proxies. Result: previous categories that were blocked, are no longer blocked.

Another example: a firewall that is supposed to block all egress traffic, except for typical web traffic ports like 80, 443, …, no longer drops this traffic. This too happened with a configuration change, this time under the assumption that the egress blocking would be done by another network device.

What is typical about such regressions: you don’t notice them immediately, and staff will not create helpdesk tickets for regressions that don’t hinder them. If users are all of a sudden granted access to a web site that used to be blocked, they will not contact the helpdesk to report this …

Over the years, this has thaught me one thing: “expect unannounced regressions to happen”.

This has changed my behavior in 2 ways:

1) I strive to conduct regular regression tests: check that security policies that are supposed to be enforced, are still enforced

2) When performing incident response, when in doubt that a certain security policy is truly enforced, test it or gather evidence to the contrary.

Please post a comment if you have examples of unexpected regressions that you’ve seen happen during your job.

Best wishes for 2022 from all of us at the SANS Internet Storm Center! 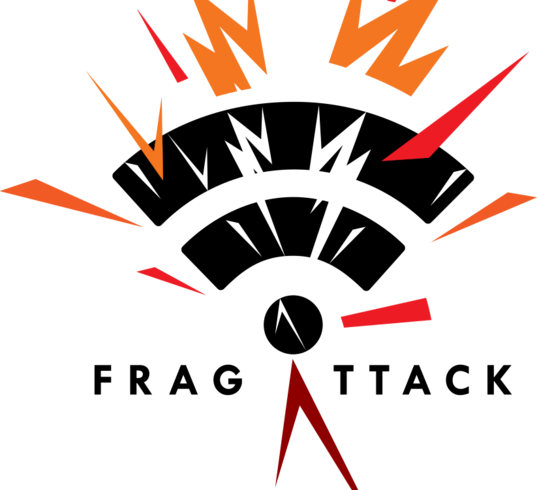