Actions to Take Today to Protect Energy Sector Networks:
• Implement and ensure robust network segmentation between IT and ICS networks.
• Enforce MFA to authenticate to a system.
• Manage the creation of, modification of, use of—and permissions associated with—privileged accounts.

This joint Cybersecurity Advisory (CSA)—coauthored by the Cybersecurity and Infrastructure Security Agency (CISA), the Federal Bureau of Investigation (FBI), and the Department of Energy (DOE)—provides information on multiple intrusion campaigns conducted by state-sponsored Russian cyber actors from 2011 to 2018 and targeted U.S. and international Energy Sector organizations. CISA, the FBI, and DOE responded to these campaigns with appropriate action in and around the time that they occurred. CISA, the FBI, and DOE are sharing this information in order to highlight historical tactics, techniques, and procedures (TTPs) used by adversaries to target U.S. and international Energy Sector organizations.

On March 24, 2022, the U.S. Department of Justice unsealed indictments of three Russian Federal Security Service (FSB) officers and a Russian Federation Central Scientific Research Institute of Chemistry and Mechanics (TsNIIKhM) employee for their involvement in the following intrusion campaigns against U.S. and international oil refineries, nuclear facilities, and energy companies.[1]

If you have information on state-sponsored Russian cyber operations targeting U.S. critical infrastructure, contact the Department of State’s (DOS) Rewards for Justice program. You may be eligible for a reward of up to $10 million, which DOS is offering for information leading to the identification or location of any person who, while acting under the direction or control of a foreign government, participates in malicious cyber activity against U.S. critical infrastructure in violation of the Computer Fraud and Abuse Act (CFAA). Contact +1-202-702-7843 on WhatsApp, Signal, or Telegram, or send information via the Rewards for Justice secure Tor-based tips line located on the Dark Web. For more details refer to rewardsforjustice.net.

Click here for a PDF version of this report.

Beginning in 2013 and continuing through 2014, the threat actor leveraged Havex malware on Energy Sector networks. The threat actor gained access to these victim networks via spearphishing emails, redirects to compromised websites, and malicious versions of legitimate software updates on multiple ICS vendor websites. The new software updates contained installations of Havex malware, which infected systems of users who downloaded the compromised updates.

Havex is a remote access Trojan (RAT) that communicates with a command and control (C2) server. The C2 server deploys payloads that enumerate all collected network resources and uses the Open Platform Communications (OPC) standard to gather information about connected control systems devices and resources within the network. Havex allowed the actor to install additional malware and extract data, including system information, lists of files and installed programs, e-mail address books, and virtual private network (VPN) configuration files. The Havex payload can cause common OPC platforms to crash, which could cause a denial-of-service condition on applications that rely on OPC communications. Note: for additional information on Havex, see to CISA ICS Advisory ICS Focused Malware and CISA ICS Alert ICS Focused Malware (Update A).

Refer to Appendix A for TTPs of Havex malware and TTPs used by the actor in the 2016 to 2018 targeting of U.S. Energy Sector networks, as well as associated mitigations.

In 2017, Russian cyber actors with ties to TsNIIKhM gained access to and manipulated a foreign oil refinery’s safety devices. TsNIIKhM actors used TRITON malware on the ICS controllers, which resulted in the refinery shutting down for several days.

TRITON is a custom-built, sophisticated, multi-stage malware affecting Schneider Electric’s Triconex Tricon, a safety programmable logic controller (PLC) (also referred to as a safety instrumented system [SIS]), which monitors industrial processes to prevent hazardous conditions. TRITON is capable of directly interacting with, remotely controlling, and compromising these safety systems. As these systems are used in a large number of environments, the capacity to disable, inhibit, or modify the ability of a process to fail safely could result in physical consequences. Note: for additional information on affected products, see to CISA ICS Advisory Schneider Electric Triconex Tricon (Update B).

Note: the indicted TsNIIKhM cyber actor was also involved in activity targeting U.S. Energy Sector companies in 2018, and other TsNIIKhM-associated actors have targeted a U.S.-based company’s facilities in an attempt to access the company’s OT systems. To date, CISA, FBI, and DOE have no information to indicate these actors have intentionally disrupted any U.S. Energy Sector infrastructure.

Refer to Appendix A for TTPs used by TRITON as well as associated mitigations.

CISA, the FBI, and DOE recommend Energy Sector and other critical infrastructure organizations implement the following mitigations to harden their corporate enterprise network. These mitigations are tailored to combat multiple enterprise techniques observed in these campaigns (refer to Appendix A for observed TTPs and additional mitigations).

Disable or Remove Features or Programs

CISA, the FBI, and DOE recommend Energy Sector and other critical infrastructure organizations implement the following mitigations to harden their ICS/OT environment.

APPENDIX A: CAMPAIGN AND MALWARE TACTICS, TECHNIQUES, AND PROCEDURES

Table 3 maps the 2016 to 2018 U.S. Energy Sector targeting activity to the MITRE ATT&CK Enterprise framework. Mitigations for techniques are also provided in table. For additional mitigations, refer to the Mitigations section of this advisory.

Table 4 maps TRITON’s capabilities to the ATT&CK for ICS framework. For mitigations to harden ICS/OT environments, refer to the Mitigations section of this advisory.

Reposted from US-CERT. Click here to read the original posting. 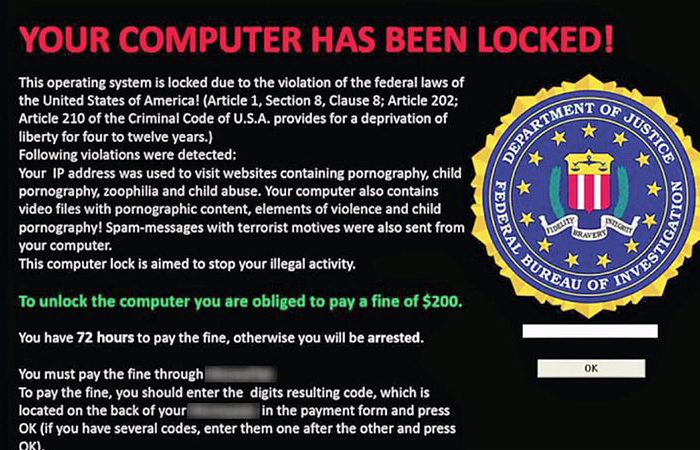 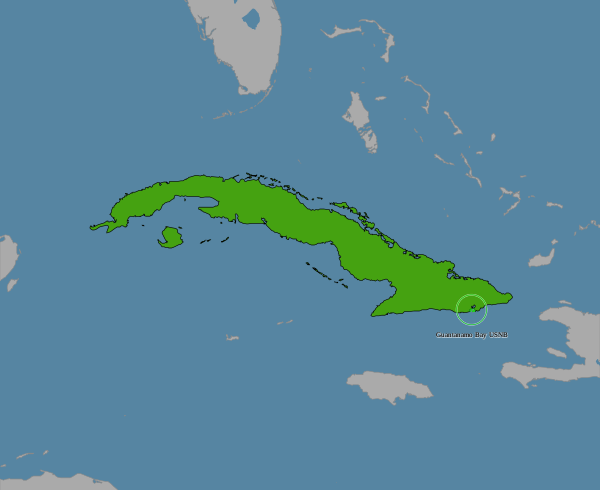